A selection of the bats, balls, characters and environments I created for Blocky Baseball.

You can also see the Jumbotron sequences I created which are on screen throughout play.

These were sequences I animated in Unity outside of the playable area which could be triggered based on gameplay events (some included code driven level numbers, current score, etc). A second camera "recorded" these to a RenderTexture at a fairly low resolution, to purposely introduce a pixelated look. I fed the rendertexture into a shader used on the Jumbotron screen which also added a grid overlay and a scanline / refresh kind of effect in order to achieve the final look. 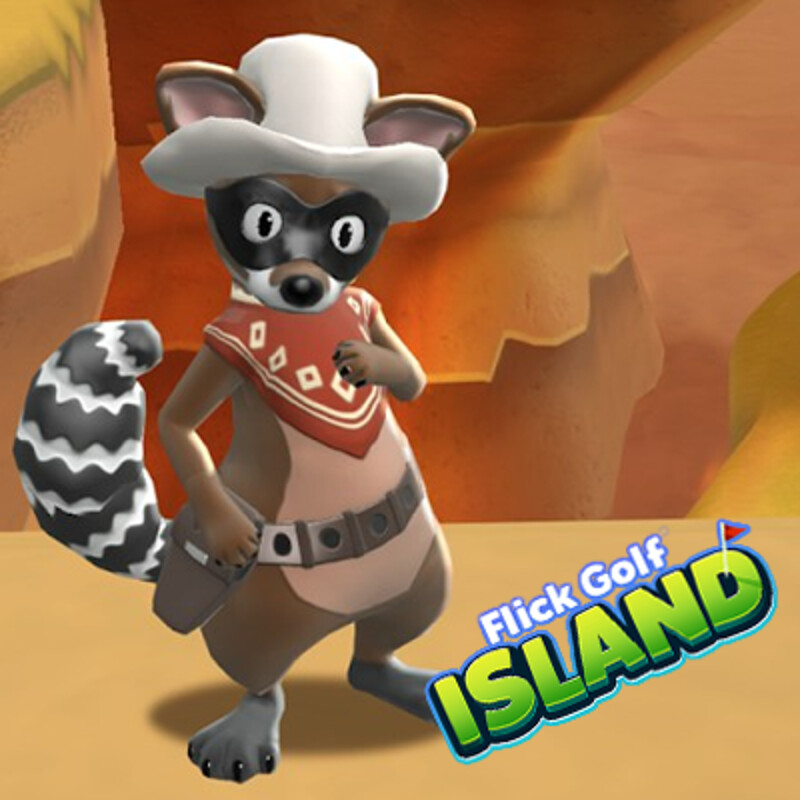 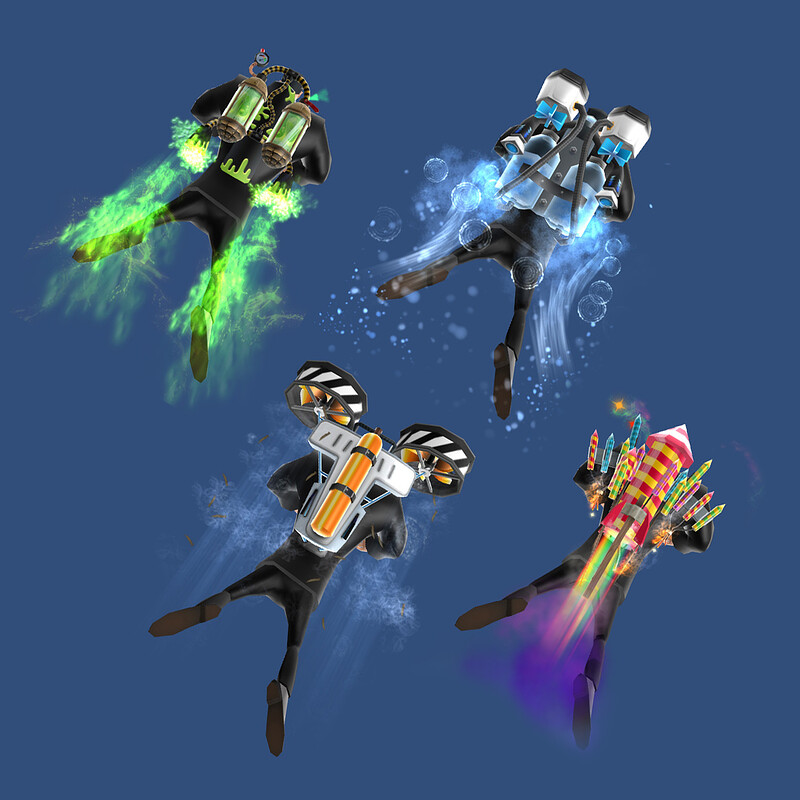